Discover the world’s most visited museums

Discover the world’s most visited museums

We have often heard on a Washington DC bus tour, that the top two visited museums in the world are in Washington DC, here is an article that may contradict that notion. Regardless, some of our museums will always be near the top because most of them are free! 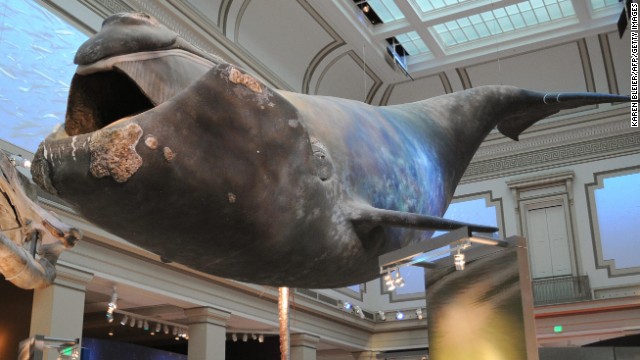 The National Museum of Natural History, part of the Smithsonian Institute, has stood on the National Mall in Washington since 1910. The NMNH collection includes more than 126 million natural science specimens and cultural artifacts from all over the globe.
World’s top 20 museums
STORY HIGHLIGHTS

CNN takes you “Inside the Louvre,” building an intimate portrait of a museum like no other. From the handler who looks after the Mona Lisa’s famous smile, to the new director, host Nick Glass meets the people at the heart of Paris’ most renowned institution. Watch the show Nov 25-29 on Connect The World at 2000 GMT/2100 CET.

(CNN) — An afternoon spent in a world-class museum can be an out-of-body experience — a trip in a mental time machine to the courts of China’s Ming and Qing dynasties, to the cradle of civilization in Egypt, to Michelangelo, Rembrandt and Picasso’s studios or to the top of Gettysburg’s Little Round Top, where the Union came within one Confederate flanking maneuver of dissolving.

The Louvre in Paris topped the 2012 Museum Index with more than 9.5 million annual visitors last year. The list is part of the recently released Themed Entertainment Association (TEA) and AECOMglobal attractions attendance report. Based on attendance figures compiled by AECOM, the index lists the 20 most visited museums worldwide.

The index includes lists for the Americas, Europe and Asia Pacific. Attendance figures from museums in Australia and Canada were used in compiling the report, but they did not make the top 20 worldwide, said John Robinett, AECOM’s senior vice president of economics. He said attendance numbers from museums in Africa, Central America and South America were not included because they are difficult to obtain, and this is the first year museums were included in the report.

“We’ll probably expand this as we go through time,” he said. “So stay tuned.”

European museums make up 10 of the 20 on the list, and five of those are in London. Four of the six American museums are in Washington, three of them part of the Smithsonian Institution.

Three of the four Asia/Pacific museums are in China.

China wants to build 1,000 new museums in the next decade and projects museum attendance to reach 1 billion by 2020, according to the report.